Hypnotic Nausea is an experimental heavy rock band from Athens Greece. The band was formed in August 2013 and in May 2015 they recorded their first album “Hypnosis” live in the studio attempting to capture the analog feel of their sound.

The main focus was to create soundscapes, functioning as a highlight for their conceptual art ideas. 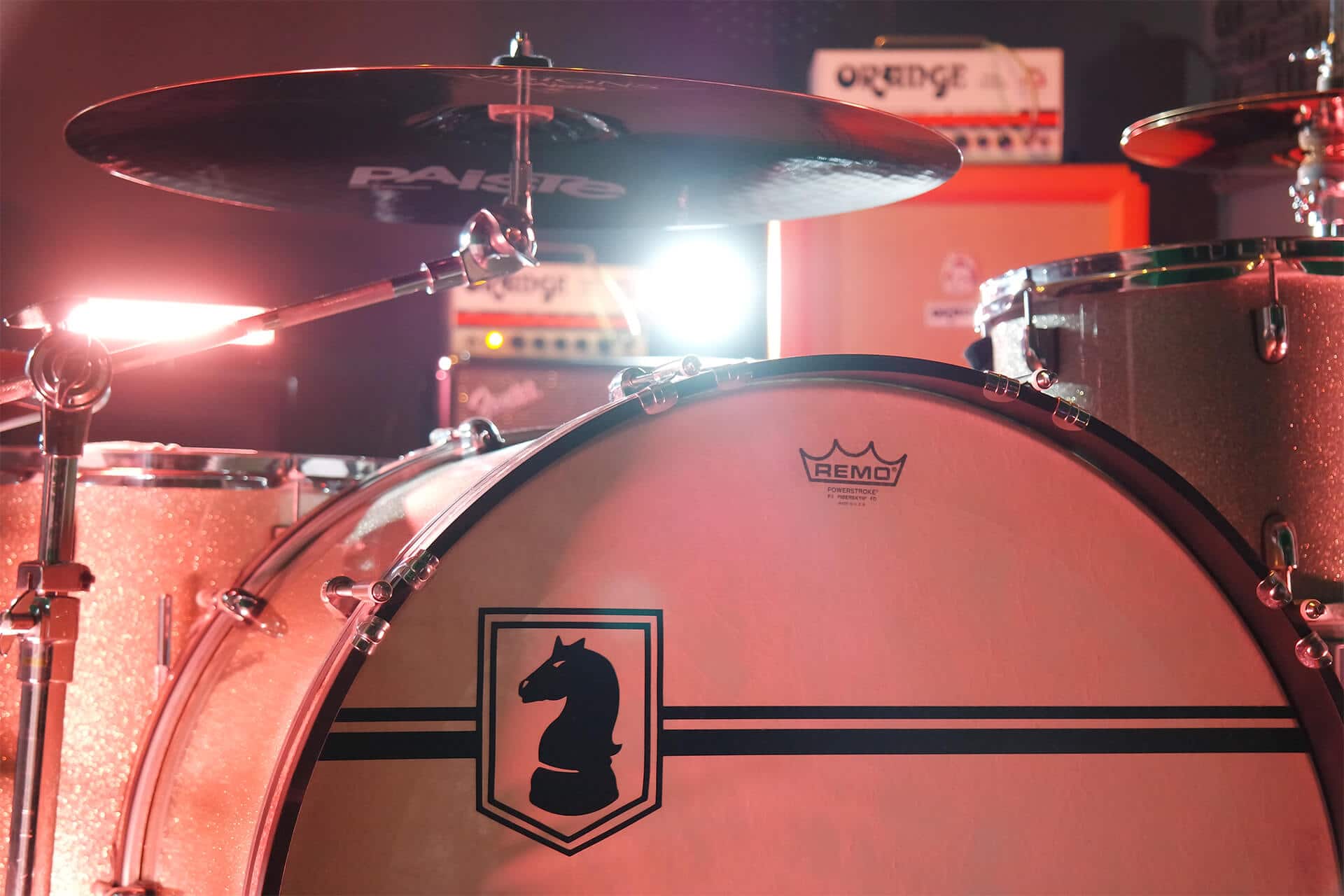 A little more about us

The debut was met with great reviews from the press. It was followed by numerous club shows and festival slots all over Greece. “Hypnosis” was performed in its entirety accompanied by a rich light show and video projections, alongside established acts such as

Currently the band released their second album “The Death of All Religions” through Ikaros Records. Partnership with the label resulted in a special vinyl edition which will be accompanied by a twenty-four-page comic strip. The strip and artwork for the record was created by their very own bass player George P. (Gmonkey Cartoon).